Thank you for visiting our website! SKELL is a Little League® Baseball Organization for ALL kids from the ages of 4 to 16 years of age. We are a non-profit group of volunteers helping shape the youth of Port Orchard one child at a time playing the greatest team sport out there.

South Kitsap Eastern Little League has been working with our youth since 1955.  Thank you to the many players and volunteers in our community over the years. 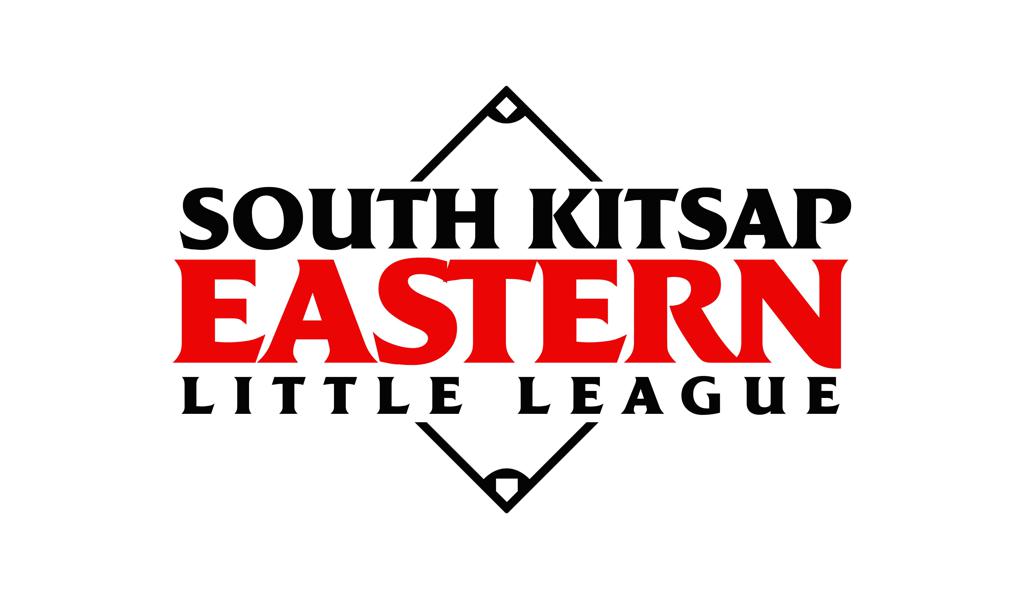 Take a moment and sign our Alumni Guest Book - From Players, to Manager & Coaches, to other League Officials and Volunteers who have helped make our league the amazing league it is, over the past 60+ years.

Many of our SKELL families were shocked by the news, that one of our previous SKELL players passed away yesterday, Will Huck.

As soon as Will and his family moved here from Minnesota, he began to touch many people within our community. One of the first sports he played after moving to Port Orchard, was baseball at SKELL. Will played many seasons at SKELL and made countless friends over the seasons he played with our league. Will was an All Star player at SKELL and always wore number 4. He was an amazing center fielder, that had an great eye for tracking the ball, not to mention he was very fast. Will played multiple other sports within our community of Port Orchard and also on Vashon, where he went to school. He played baseball, basketball, football, wrestled and played other sports as well.

This past month he graduated from Vashon High School and was accepted to attend the University of New Hampshire to become a sports journalist. His love for all sports was evident with his choice in pursuing his career in sports journalism. Will worked at Whiskey Gulch as a server and was a great server to that, always had a smile on his face, knew what the regulars would want to order before they did themselves.

Tuesday, June 29th at 8:00 pm there will be a Candlelight Vigil at the Whiskey Gulch. Please come out and show your love for Will and his Mom, Dad, sister, step-parents and step-siblings.

Will is an amazing young man and will be missed by many. Hold onto the memories you have and don’t let go.

Information about umpiring. We are always looking for people to help umpire our games. We have a Junior Umpire program, that is growing too.

(Please DO NOT SEND MAIL to the Field Location)

Photos of our players at SKELL

Volunteers, Managers and Coaches of SKELL 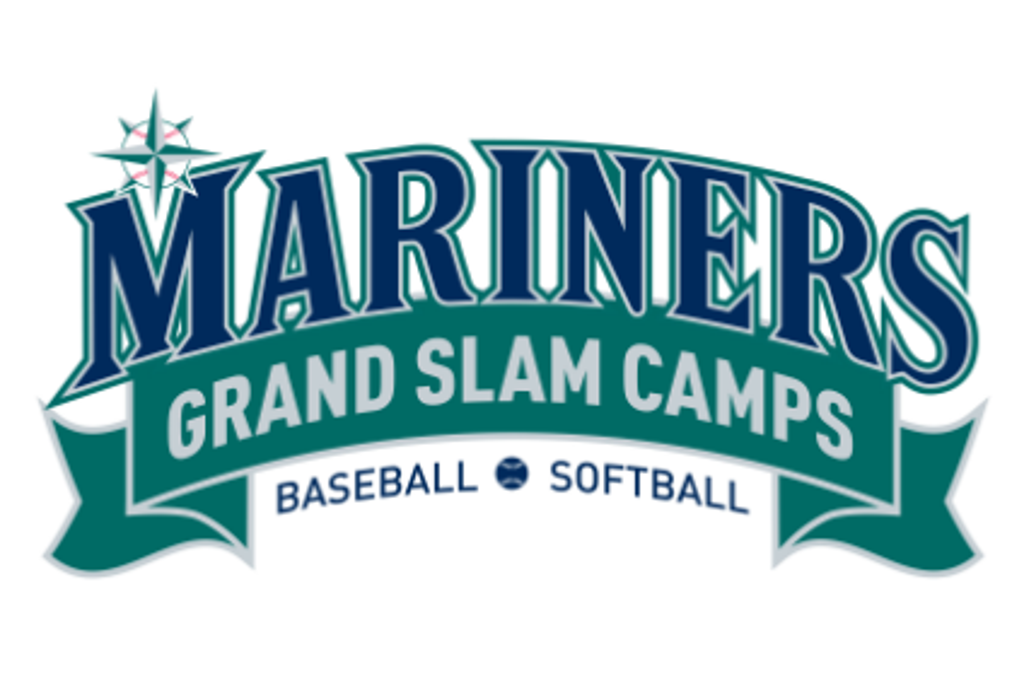 Click on the Picture to find out more information about the LOCAL Mariners Grand Slam Camp!

SKELL Event at DICK'S Sporting Goods, Dates will be announced soon.   Everything in the store is 20% off!  Tell your family and friends that you are from South Kitsap EASTERN Little League.

These fine organizations make what we do possible. Please show your support to these amazing sponsors and thank them for their commitment to our organization. Interested in becoming a sponsor?

Click the link for all of the Sponsors of SKELL. South Kitsap Eastern Little League thanks all of the community businesses for supporting our league. 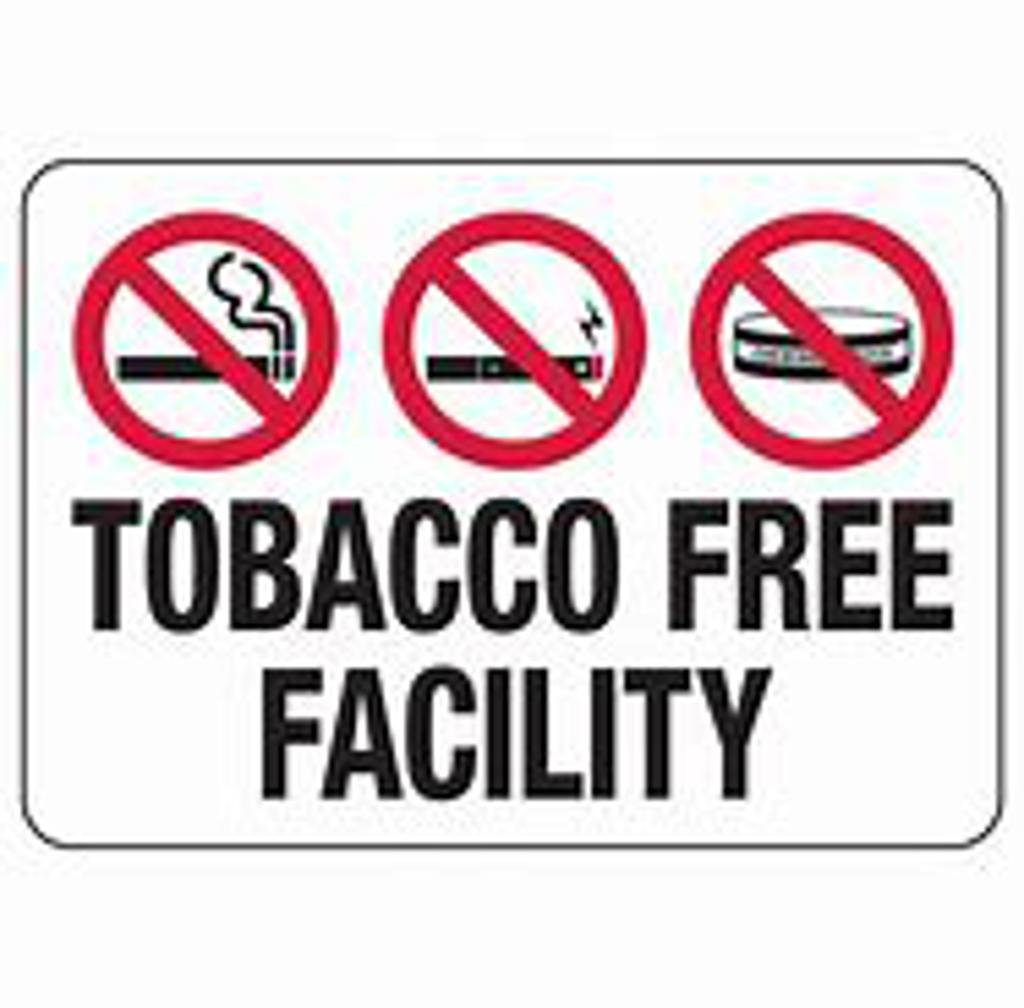 Thank you for respecting our league rules.

We do NOT allow PETS on the field complex

We do NOT allow SMOKING past the parking lots, including NO Vaping and NO Smokeless Tobacco.

(there are designated areas for smoking)

No Alcohol or Drugs or Firearms 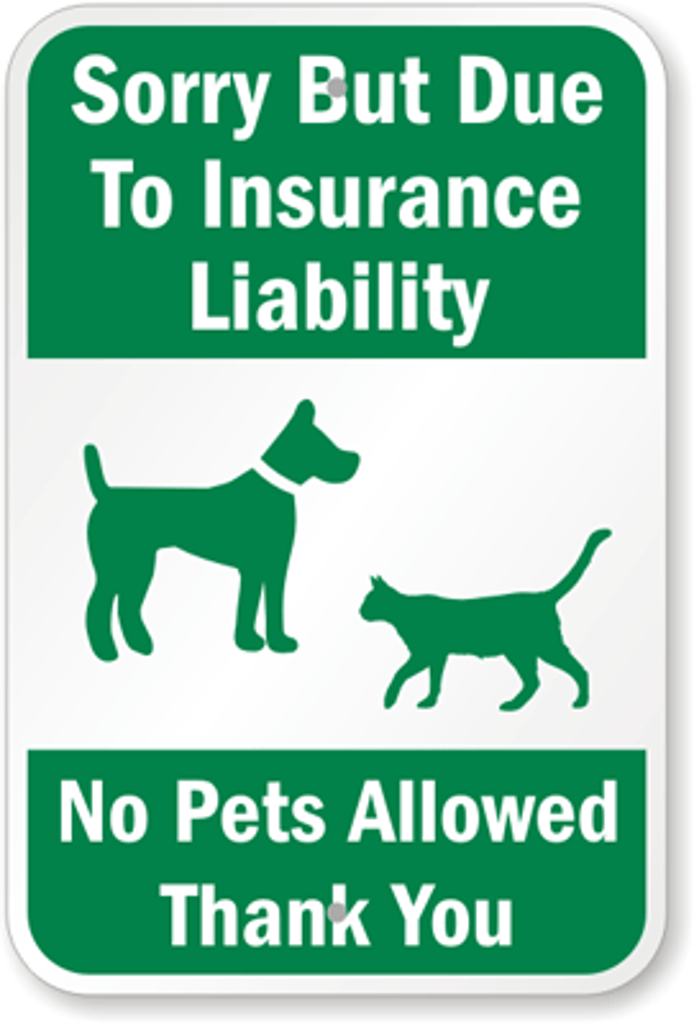